Report on the Collaboration with SECOT - OTC Foundation

Report on the Collaboration with SECOT

For a few years now, the OTC Foundation collaborates with SECOT, the major orthopedic society in the Latin world. This year, the two organizations are taking their cooperation to a next level.

The Major Orthopedic Society in the Latin World

It has always been the OTC Foundation’s goal to promote and support the global advancement of osteosynthesis and trauma care. One the one hand, this is achieved by organizing courses and advancing the cooperation between chapters. On the other hand, the OTC Foundation engages in collaborations with other foundations. For a few years now, the OTC Foundation cooperates with SECOT which is the Sociedad Española de Cirugía Ortopédica y Traumatología, the major orthopedic society in the Latin world. It counts 7000 members from Spain, Europe and Latin America.

The collaboration started with the creation of the chapter OTC Spain. OTC has 3 sessions in the SECOT annual congress. Now, the cooperation shall be extended to education. SECOT and OTC are planning a webinar course for more than 600 attendees. Also, the two organizations organize a joint course on general osteosynthesis and trauma care which is going to take place in Alcalá de Henares (near Madrid) in April. In the future, the collaboration between SECOT and OTC will be expanded even further. SECOT will offer its website for video collaborations and fellowship announcements. Additionally, SECOT and OTC want to increase the number of joint courses and workshops.

Behind every successful organization and cooperation stand people who initialize it. The man behind the SECOT-OTC collaboration is called Enrique Guerado. He is the OTC regional coordinator for Latin America, former President of the OTCF as well as of OTC Spain. Moreover, Enrique Guerado is the president of SECOT.  He is therefore deeply rooted in both organizations and the collaboration between the two seemed evident to him. He gets support from the current President of OTC Spain, Francisco Chana, in turn an outstanding member of SECOT, who has been very willing to support this collaboration.

Due to this collaboration, OTC will have more visibility not only in Spain but in all Spanish speaking countries in South America, but also in Morocco and in the USA. “This step is the beginning of a confluence of scientific societies and university hospitals,” says Enrique Guerado. It allows OTC to reach many surgeons who would otherwise never hear about OTC. Likewise, SECOT will become stronger for all Spanish speaking countries and support by the Spanish government could be achieved. 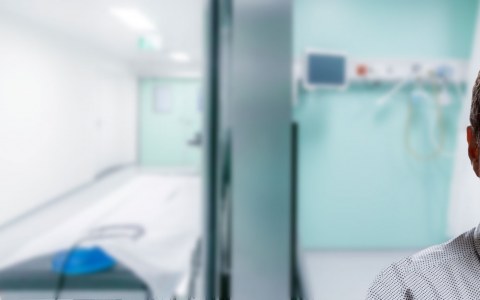 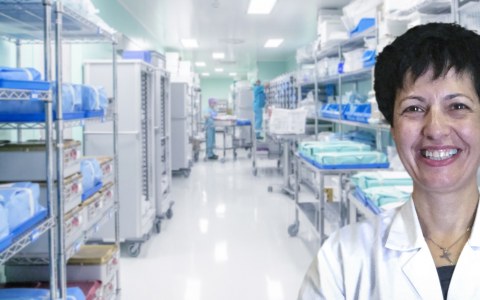 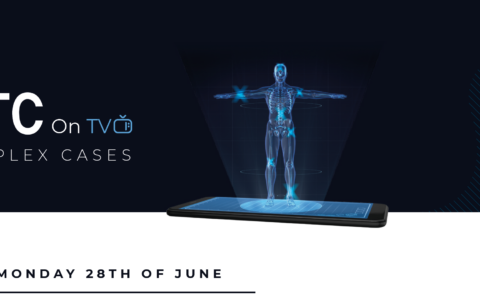 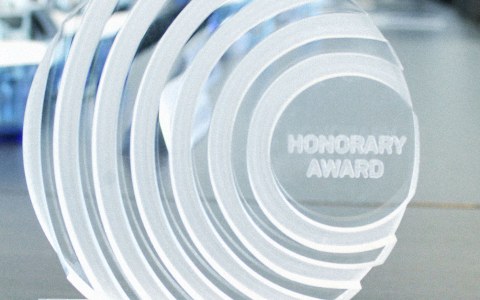 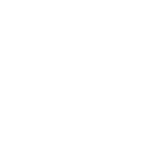 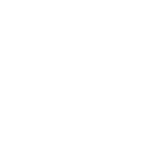 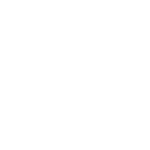 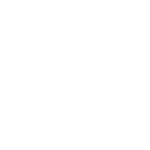 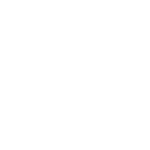 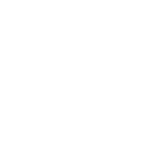